Through pledged donations from the Rotary Club of Aurora and members, in-kind donations from the City of Aurora, Make-A-Wish Foundation, and the Arapahoe County Open Space Grant, our Rotary Club and the City of Aurora are partnering to build a playground that enables side-by-side play between able-bodied persons and those with disabilities.The Aurora Rotary Club raised over $263,000. These donations came from individual donors, local businesses, the Rangeview Interact Club and through grants. The park is no open as the first inclusive park in the city of Aurora!

At the end of 2017, Patti Bateman and Linda Witulski began to talk about the Aurora Rotary Foundation about how our club could help the Aurora Community.  It was clear that an inclusive park for students with disabilities would be something the Aurora Community could use for its children.  Our dream was to make this a park where all students could play together, side by side. There are very few places a disabled child can play with friends and other children in a safe environment in the Denver Metro Area.  We asked club member Rick Richard to join us, and together we approached the City of Aurora’s Parks, Recreation and Open Space (PROS) Department to see if they might have space in one of Aurora ‘s parks where we might add an inclusive play area.  We met with several people at the City of Aurora and found out a local family had recently approached the city as they had a son, Ashaun, who was in a wheelchair and wondered if an inclusive playground could be built in Aurora for their son.  They had also contacted the Make a Wish Foundation, and together they approached the City of Aurora.  The City of Aurora, with our Club’s commitment and pledge of funds, applied for an Open Space grant with Arapahoe County. In August 2018 we were awarded the grant. 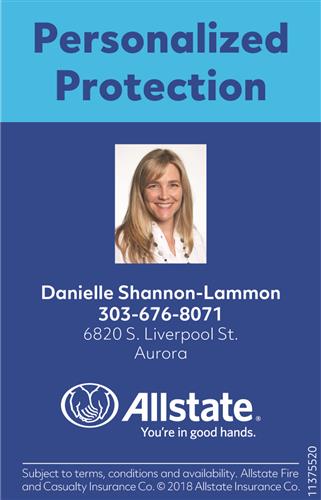